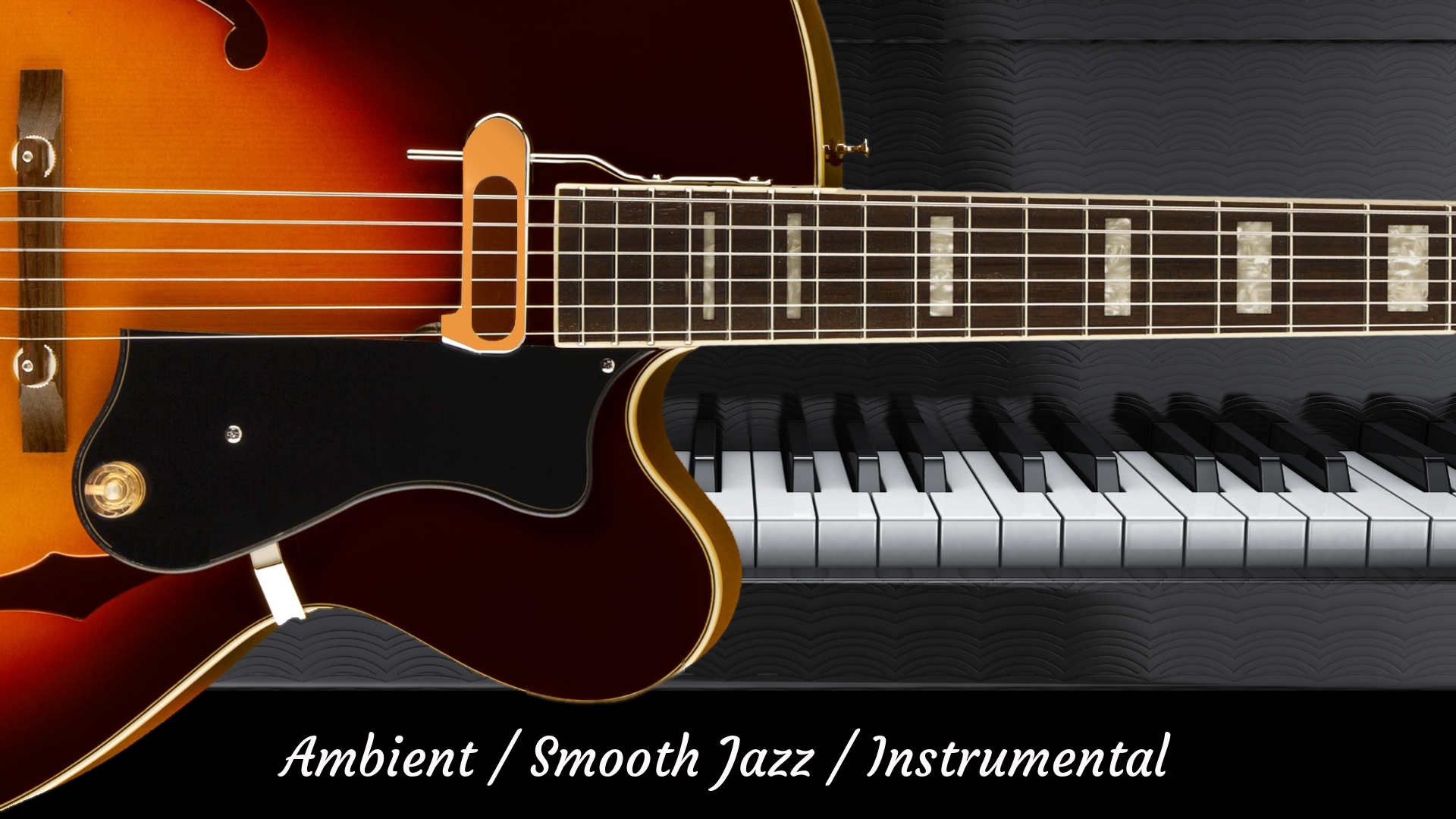 Rob Blaine is a musician / composer from Cape Town, South Africa. All tracks featured on his albums are composed by him.  He writes a wide variety of instrumental (and occasionally) vocal music. His latest work is an album of Modern Classical music consisting of original compositions specifically written for string instruments, titled Contemplation.

This debut album was never released for distribution by any music retailer or distributor, not until now in 2020. It was my first effort at recording an original album and was recorded in, what was back then in 2000, a state-of-the-art professional recording studio. It was the most difficult project to complete and the reason for this was an absence of funding. This resulted in me funding my project from my living as a gigging musician – and took a long time to complete. The recording began in March of 2000 and was only finished in June of 2001! The producer regarded the project as a joke – I was an-unheard-of-musician (not part of the circle of players that he knew) and had no funding. To save studio time and money, I pre-recorded the accompaniment instrumentation. This backing-method did not meet with the producer’s approval, and I remember his sarcastic quips about me “preferring to fight a war with tin soldiers instead of the real thing”. However, without funding, what other solution was there? But in the final analysis, the joke’s on the producer – The recordings are filled with noise, hiss and hum from start to finish on each track, all sadly admitted to by him. He was unsuccessful in his efforts to transfer the backing from my computer to the tape system used by the studio back then. A legal battle ensues that I luckily win, due to the poor quality product I had received. The end of the project was marked with great disappointment, ecstasy, (not the drug) relief and an unexpected illness that’s affected me to present day. I’m forced to learn how to assemble the final product myself. At this stage, I’m just a gigging piano/keyboard player who knows a bit about backing tracks and MIDI with little knowledge of recording, editing, mixing or mastering. The upside to all of the above? I learn how to record, edit, mix and master audio and work exclusively in my own studio (I’ve never returned to a commercial studio again). I go on to record six more albums of original music (and one tribute album). I learn how to use noise reduction software and remaster this album from twenty years ago. The producer coincidentally lives a few streets from me. We run into each other now-and-again, but don’t talk. I hope you enjoy these eight little tracks – they were written and arranged as early as 1997 and were the end result of much blood, sweat, tears and dreams – Rob.